Chand Chupa Badal Mein All Characters Original Names with Images have been given here. The first episode of CCBM was aired on June 28, 2010 and final episode was broadcast on June 17, 2011. There were total 261 episodes broadcast on Star Plus. Sabab Mumtaz and Vandana Tewari were writers of this TV serial. Sunand Kumar, Romesh Kalra, and Rajan Shahi are directors of this TV serial. 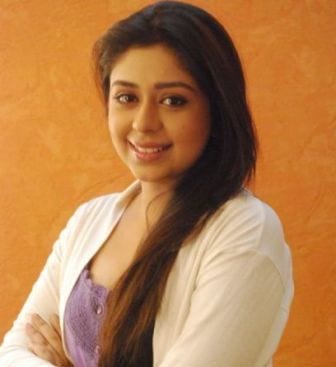 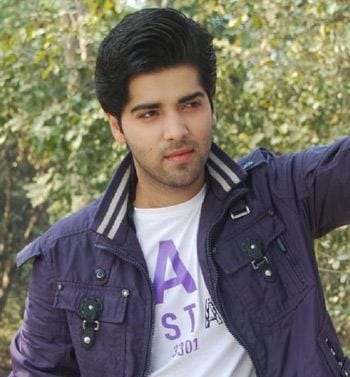 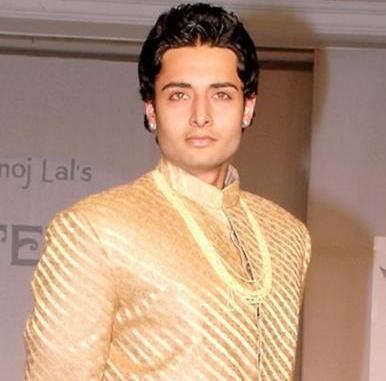 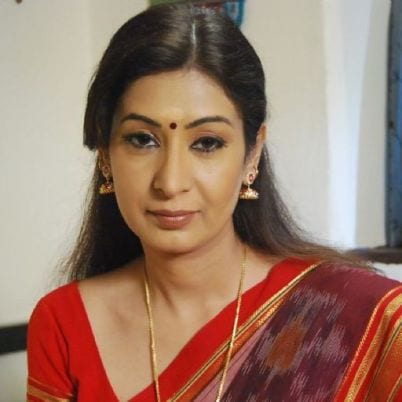 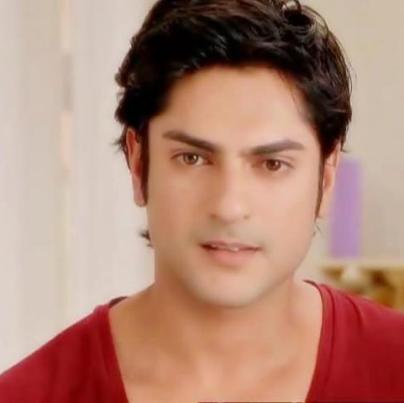 We expect that the details on Chand Chupa Badal Mein All Characters Original Names with Images will be useful to all the fans of this TV series. Do not forget to share this post on popular websites such as Google+, FB, and Twitter.