Tere Mere Sapne All Characters Original Names with Photographs information have been provided here. Tere Mere Sapne TV serial was first aired on November 2, 2009 and went off air on December 16, 2011 after completion of 559 episodes on Star Plus. Comall Wadhwa, and Sunjoy Wadhwa were producers of this amazing, and interesting TV series.

In this article, we have provided real names/original names of all Tere Mere Sapne TV series with their photographs. So, let’s see and enjoy! 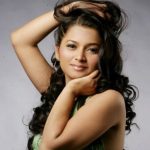 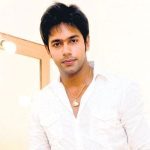 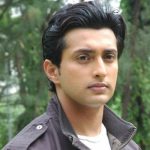 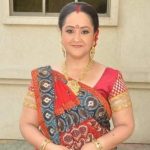 We hope and expect that the information and details on Tere Mere Sapne All Characters Original Names with Photographs will be useful to all the fans of Tere Mere Sapne TV series fans worldwide.

If you have found this informative article useful, then do not forget to share this article/post on popular social media sites such as Facebook, Twitter, Google Plus, and others.