Godh Bharaai Cast Real Names with Photographs information and details has been provided here. It was first aired on 8th March, 2010 and went off air on 26th August, 2010 after completion of 100 episodes on Sony TV. It was directed by Siddarth Sengupta and written by Gajra Kottary. Godh Bharaai serial was created by Sphere Origins.

In this post, we have provided details on cast real names of Godh Bharaai TV series with photographs. So, let’s enjoy! 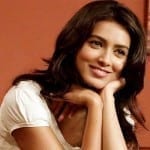 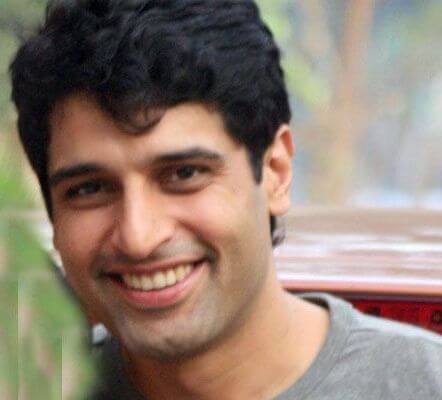 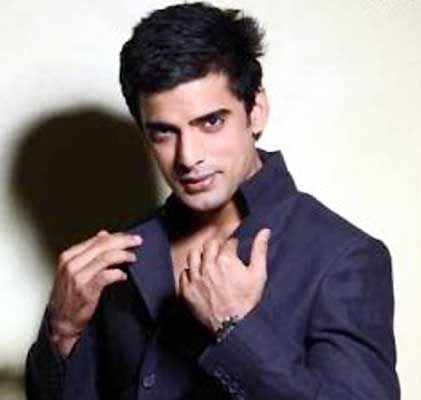 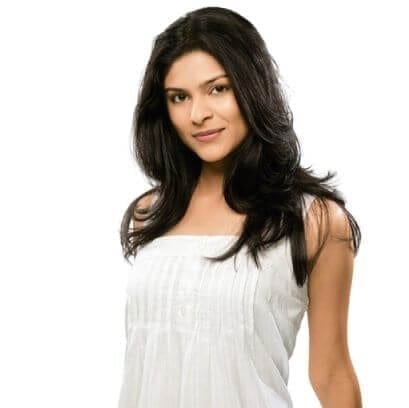 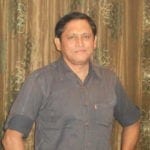 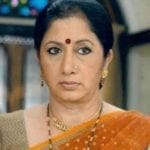 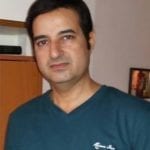 We hope that the information and details on Godh Bharaai Cast Real Names with Photographs will be useful to all. Are you big fan of Godh Bharaai TV series? Then please do not hesitate to share this article on the social media sites.